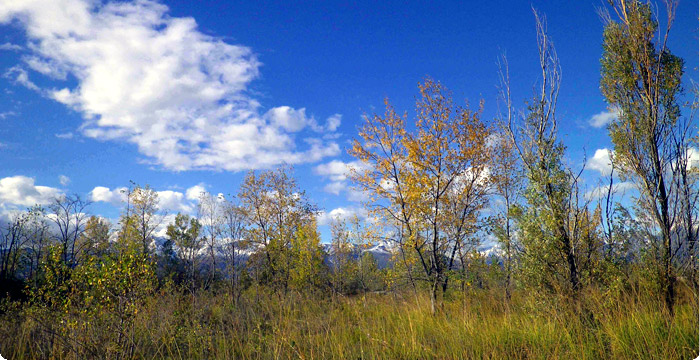 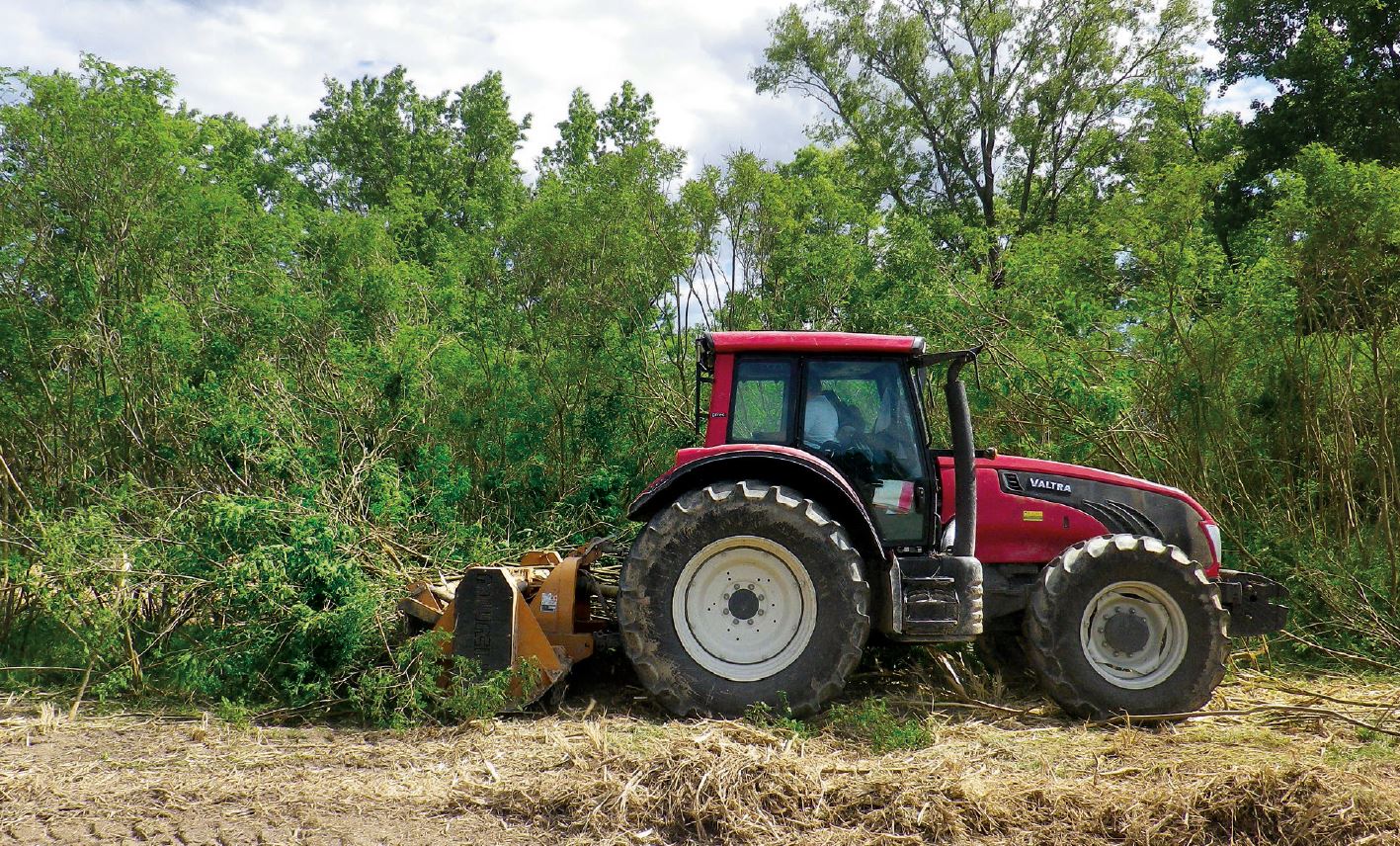 SCRUB CLEARANCE AND CLEARING OF FOREST

On the areas of the land, that is only partially subject to flooding, especially on the gravelly surfaces with the presence of finer materials (sands and silts) the vegetation of dry grassland has been invaded by the non native Amorpha fruticosa bush. It is a particularly aggressive species in the flood plain areas that proliferates quickly through seeds and shoots until it completely covers the ground.
In the areas in which the trimming and control of this species was foreseen, it was, at first, decided to cut individual plants with a chainsaw or blade brush cutter and subsequent removal of the timber. Following the purchase of a forestry mulcher and a motor mower with the LIFE funds, we were able to proceed much faster with the shredding of woody biomass and subsequent sprouts.
Where possible, the shredded material was packed and subsequently collected, for free, by some biomass power plants that responded to public notices expressing their interest in using this material as an alternative source of energy thus sparing the Region from having to treat it as waste. This would have led to higher costs and waste greatly increasing the costs borne by the Project itself.
As was the case for the scrub clearance of other land surfaces, the remarkable specimens of native juniper (Juniperus communis) and sea buckthorn (Hippophae rhamnoides) have often been released, as these are characteristic of the little evolved magredi landscape (especially in the 2 SCIs along the Tagliamento river).
The cutting and shredding of the amorphous woody sprouts was carried out in the vegetative seasons following the first large bush clearing operation.
The best period for cutting shoots is late summer, before the translocation, in the root system, of the reserve substances produced during the season. However, an earlier operation, for the most part on young sprouts, makes it possible to intervene directly on sprouts that are not yet lignified and to remove the biomass together with the hay. Chopping and mowing operations must be performed for several years after the first clearing operation. This activity is fundamental in order to reduce the extremely high sprout production of the Amorpha and to improve the mowing conditions of the prairies for their maintenance. 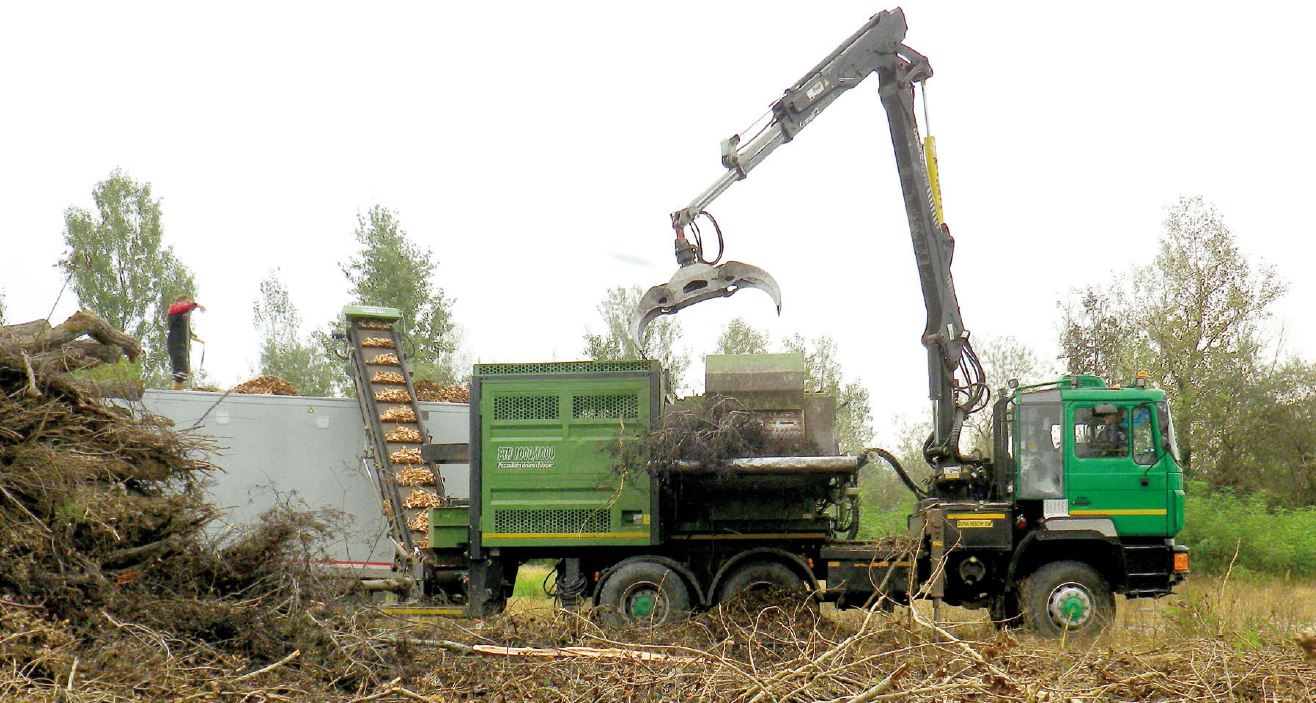 Clearing the degraded scrub within the LIFE Project. The shredded material obtained was used as a renewable energy source. Photo by S. Fabian

RESTORATION OF DRY GRASSLANDS THROUGH BRUSH CUTTING AND CLEARING OF WOODS

The thatching (compacting) and degradation of the sward caused by the shrub species and the subsequent gradual afforestation (process of nemoralization) represent one of the main threats to the existence of the magredi. These processes are favored by various factors.