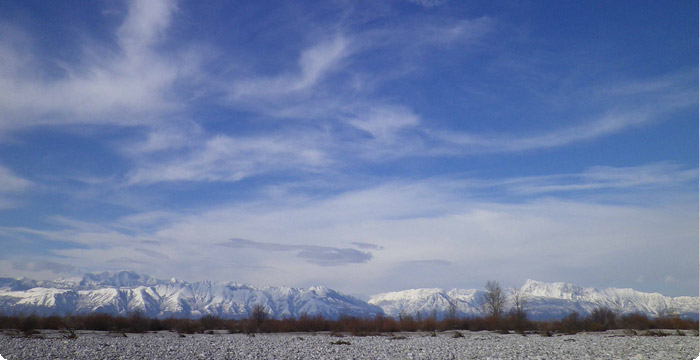 FEATURES OF THE AREA

The territory included in SCI is part of a flat, gently sloping large area whose main framework is made by the enormous alluvial cone of the Cellina river. It is a thick mattress of coarse alluvial calcareous-dolomitic sediments manily represented by pebbles, gravels and to a lesser extent sands, of fluvio-glacial origin to the formation of which have contributed in a minor extent also the most recent postwürmian floods. This means that the main thrust erosion and subsequent deposition of these alluvial materials was caused by the glaciofluvial  waters of the same Cellina, powered by the impressive melting ice from the end of the last glacial period (about 10,000 years ago).

To the North, the site is in contact with foothills of Pordenone Alps, while to the south is extended almost to the line of resourgences that separate notoriously  the high from the low plain of Friuli. The characteristics of the Magredi, a term which means "skinny" meadow, are linked to the scarce availability of water and nutrients for vegetation. One of the main characteristics of Magredi is infact represented by the lack of surface hydrography due to the particular characteristics of the soil extremely permeable in the context of a region in which the opposite is characterized by the high values rainfall. This condition has favoured the success of this vegetational landscape characterized by dry grasslands with sparse shrubs that botanists call "edaphic steppes". This term alludes to the fact that its presence is due to the nature of the soil (edaphic component) in contrast to the steppes of Central and Eastern Europe which are linked to poorly rainy continental climate regime.